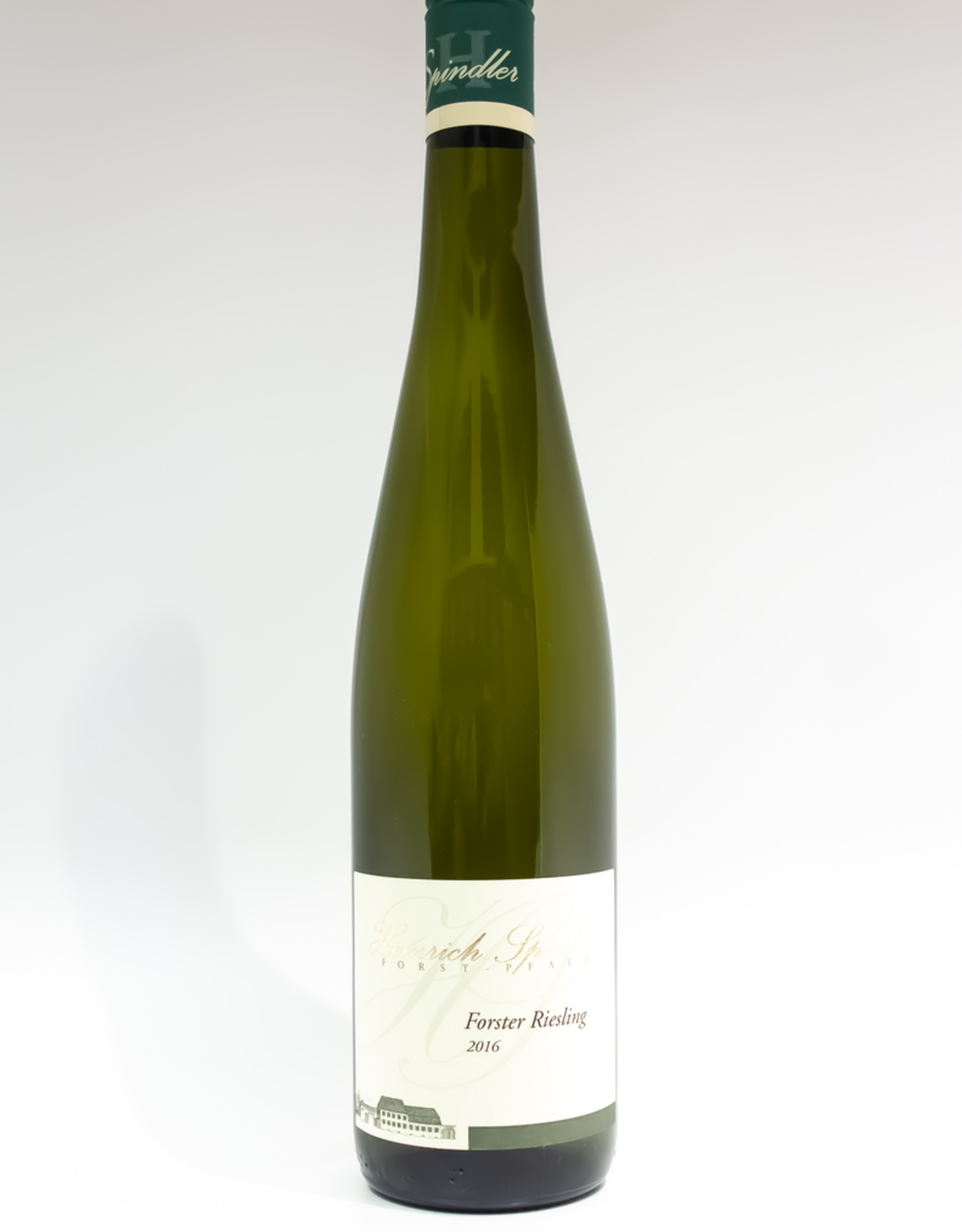 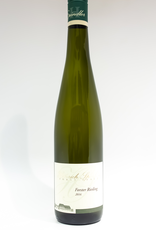 The Spindler family has been making wine in Germany since the 1620’s, when Sontag Spindler left Burgundy to move to Pfalz. This was at the end of the Thirty Years War, but, seeing the long view, he began purchasing vineyards. He was able to acquire one of Germany’s most revered parcels, the Kirchenstück, which in 1828 received the highest valuation in the land. The estate was split among three Spindler brothers around that time, and Weingut Heinrich Spindler took its place among the great estates of Forst, and is run by Markus Spindler, Heinrich’s great-grandson. The Forster Trocken (dry) bottling is a great introduction to Spindler's terroir in the Pfalz, and more specifically, the complex terroir of Forst. Organically farmed grapes are sourced from four different vineyards, two of which are designated Grand Cru sites. The grapes undergo a short maceration and are then fermented with a blend of cultured and wild yeasts. Roughly half of the wine is fermented in neutral cask each year, while the remainder is fermented in stainless steel (though, the 2016 vintage saw 80% in stainless). This offering is focused and crystalline, with Meyer lemon, white flowers, and fresh stone fruit flavors surrounding a mineral core.