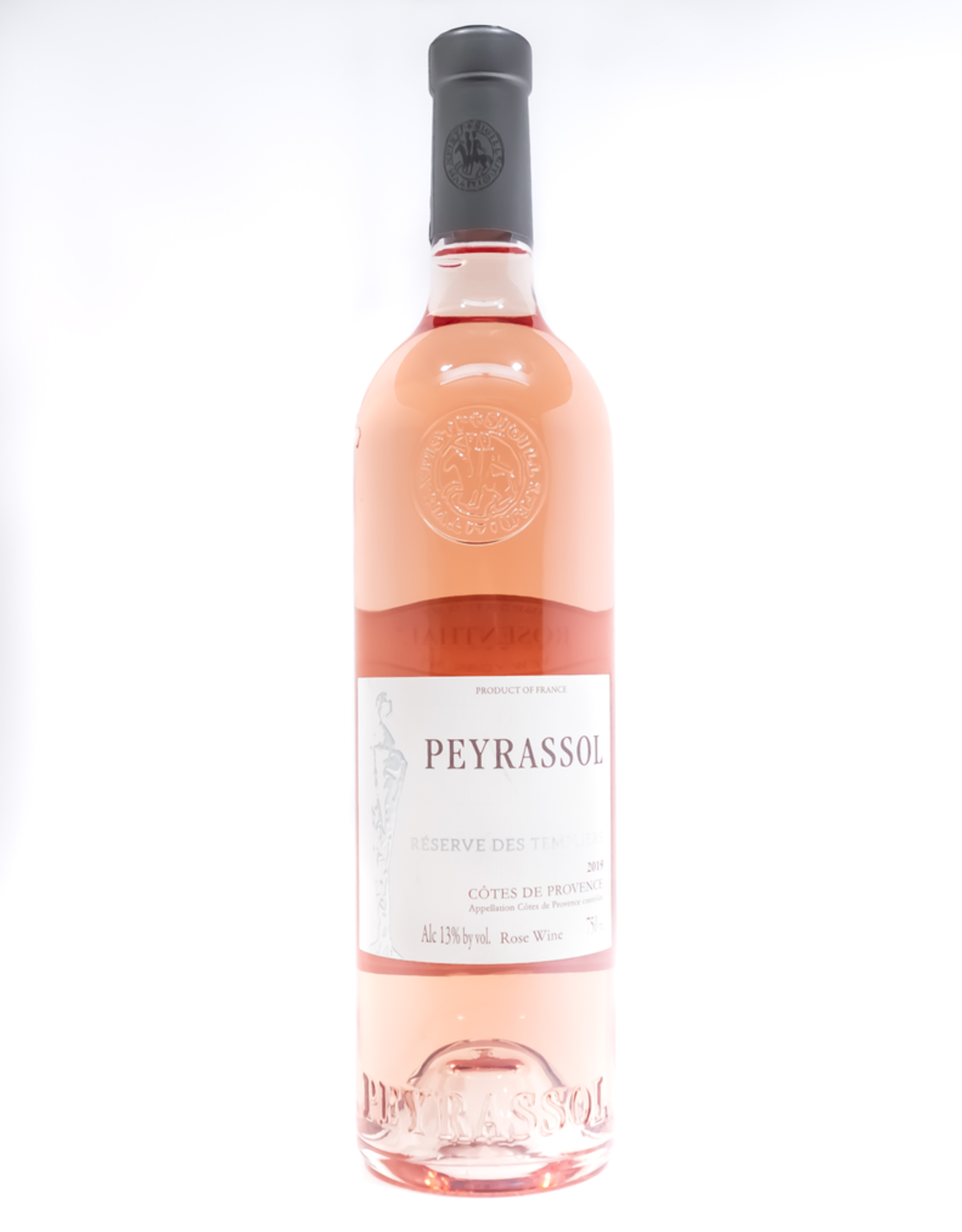 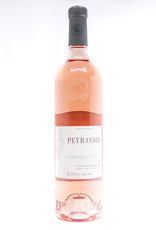 An historic estate to say the least, Commanderie de Peyrassol is located in the heart of Provence and was founded by the Knights Templar. The first recorded harvest took place in 1256, and winemaking has continued throughout the centuries since. In 1311 the Knights of Malta took over ownership, which lasted until the French Revolution, when the estate passed to the Rigord family in 1870. It was not until 1977 however, that Francoise Rigord decided to bottle and market the estate’s wines, with the 1981 vintage the first to be sold. After leaving a successful career in PR, Francoise studied oenology and took over winemaking duties, eventually writing a book about her experiences as one of the early women pioneers in the wine trade. The Rigord family sold the estate to Philippe Austruy in 2001, who modernized the cellars and expanded the holdings. His nephew, Alban Cacaret, is now responsible for running the domaine. Known today as Chateau Peyrassol, the estate encompasses 80 hectares of vineyards in the hills of the “arriére pays” (backcountry) of the Var, north of St. Tropez and Hyères between the villages of Le Luc and Flassans-sur-Issole. The “Réserve des Templiers” cuvée comes from purchased fruit from close by the estate, within the Côtes de Provence Rosé appellation. Delicate white flowers, crushed herbs, juicy raspberry, zesty citrus, and wet river rock all mingle to provide classic Provençal refreshment. Sustainably grown.