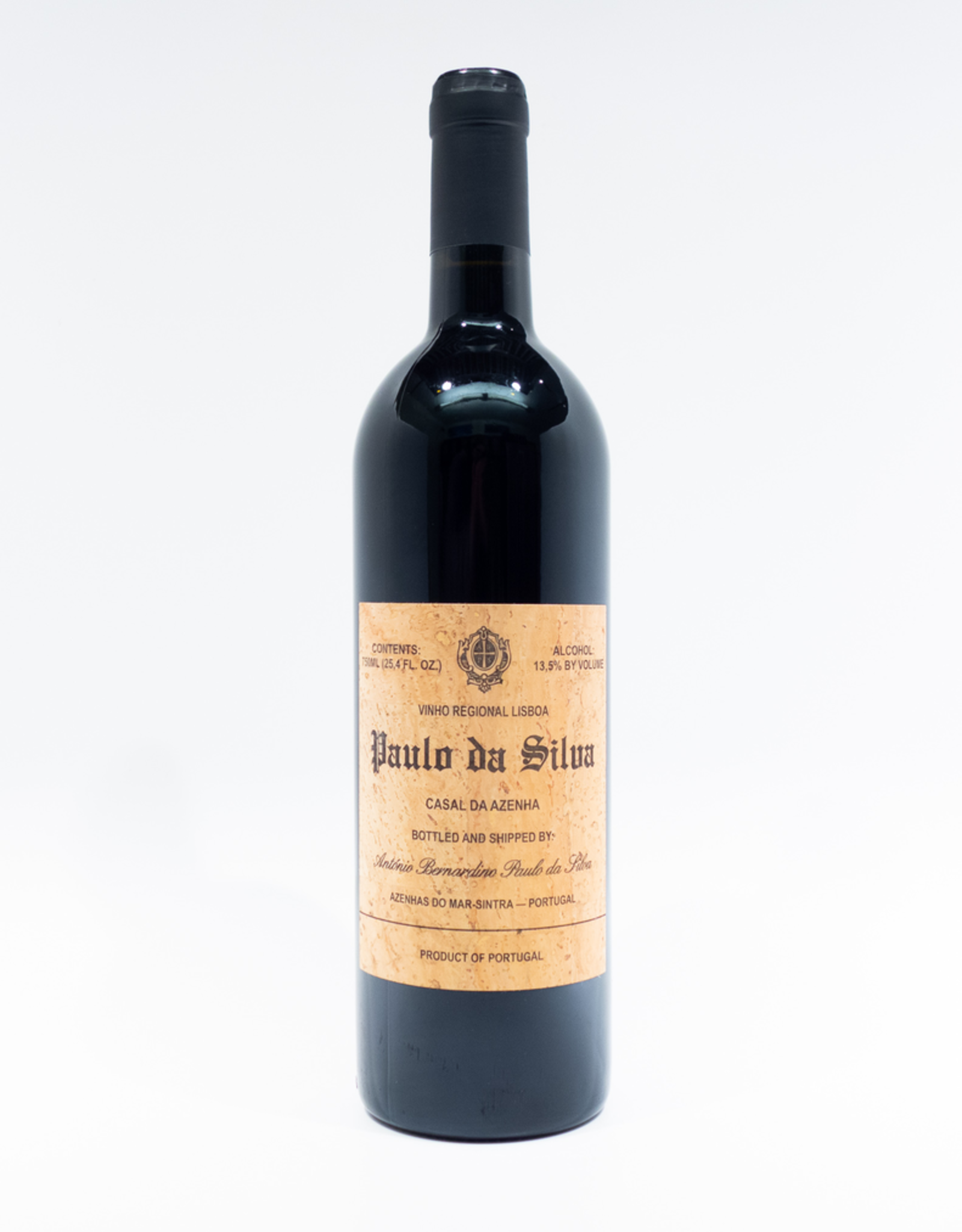 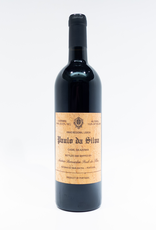 The Lisboa wine region of Portugal runs north and west from the city of Lisbon along the Atlantic coast. The region's coastal location gives rise to the broad terroir that shapes the local wine industry. The Serra de Montejunto hills run north from Lisbon, and effectively divide Lisboa in half. Along the coast, the Atlantic batters the vineyards with high winds and autumn rains, making viticulture a challenge. The most notable DOC on this side of the hills is Colares, which is famous for its sandy, phylloxera-resistant soils. The vineyards of Paulo da Silva sit in those famed soils, with some vineyards located directly on the beach with grapes propped up in the sand with sticks. The dark blue-skinned ramisco grape is unique as one of very few Vitis vinifera varieties never to have been grafted onto American phylloxera-resistant rootstocks. The vines are planted in sandy soils (known locally as chao de areia), meaning the destructive mite could not survive in the vineyards, removing the need for grafting onto American rootstocks. Ramisco is thought to have been brought to Colares from France in the 13th Century by Afonso III, King of Portugal, and is exceedingly rare outside of Colares. Aromas of black pepper, graphite, and violets are joined by dark fruit flavors and smooth tannins in this incredibly expressive wine. It finishes with an herbal inflection characteristic of the area, underlined by a subtle saline character, presumably due to the vines' proximity to the Atlantic Ocean.