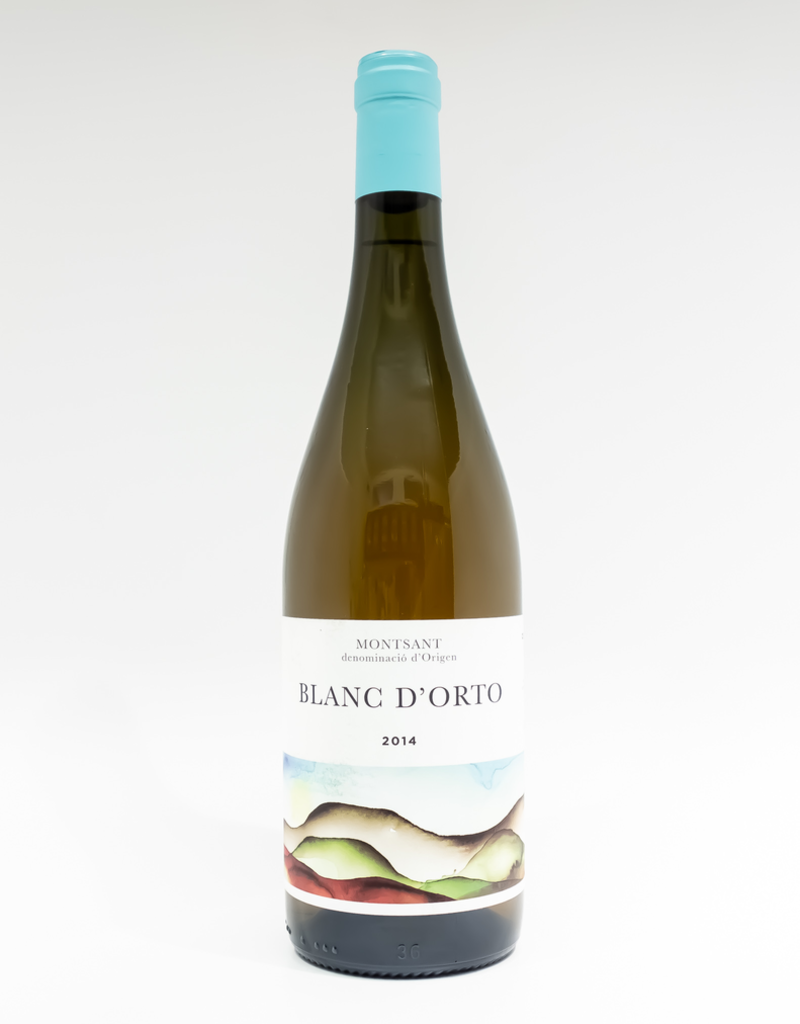 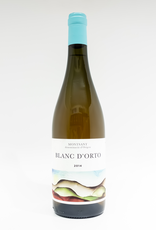 Joan Asens is meticulous, eccentric, and dedicated, and has been an influential wine authority in Catalunya for more than two decades. He is considered a “guru of biodynanmics,” as a professor of lunar cycles at the local winemaking University in Falset. At the helm of viticulture and vineyard management for the acclaimed Alvaro Palacios in Priorat for nearly 18 years, Joan Asens played a vital role in the creation of some of Spain’s most elite wines. His return home to Masroig, Montsant in 2009, to cultivate his friends’ and family’s old vines, has proved no exception. With a vibrancy and freshness unmatched in the DO, the seamless wines of Orto Vins generally have a brighter finish, lower alcohol, and softer, floral, elegant tannins. The Blanc d’Orto comes from 60-year-old vines, and they hand pick each grape, eliminating ones that are too dry, to ensure freshness. It is fermented 30% whole cluster, soaking on its skins for 24 hours before being racked into inox for native fermentation, which lasts 3-4 months. After resting on lees for an additional three months, it’s racked and bottled only lightly filtered. This 100% garnacha blanca has notes of beeswax, muskmelon, chamomile, and asian pear, with some slightly nutty oxidative notes and salinity that are coming from it’s age. Biodynamically grown, low-intervention, vegan.