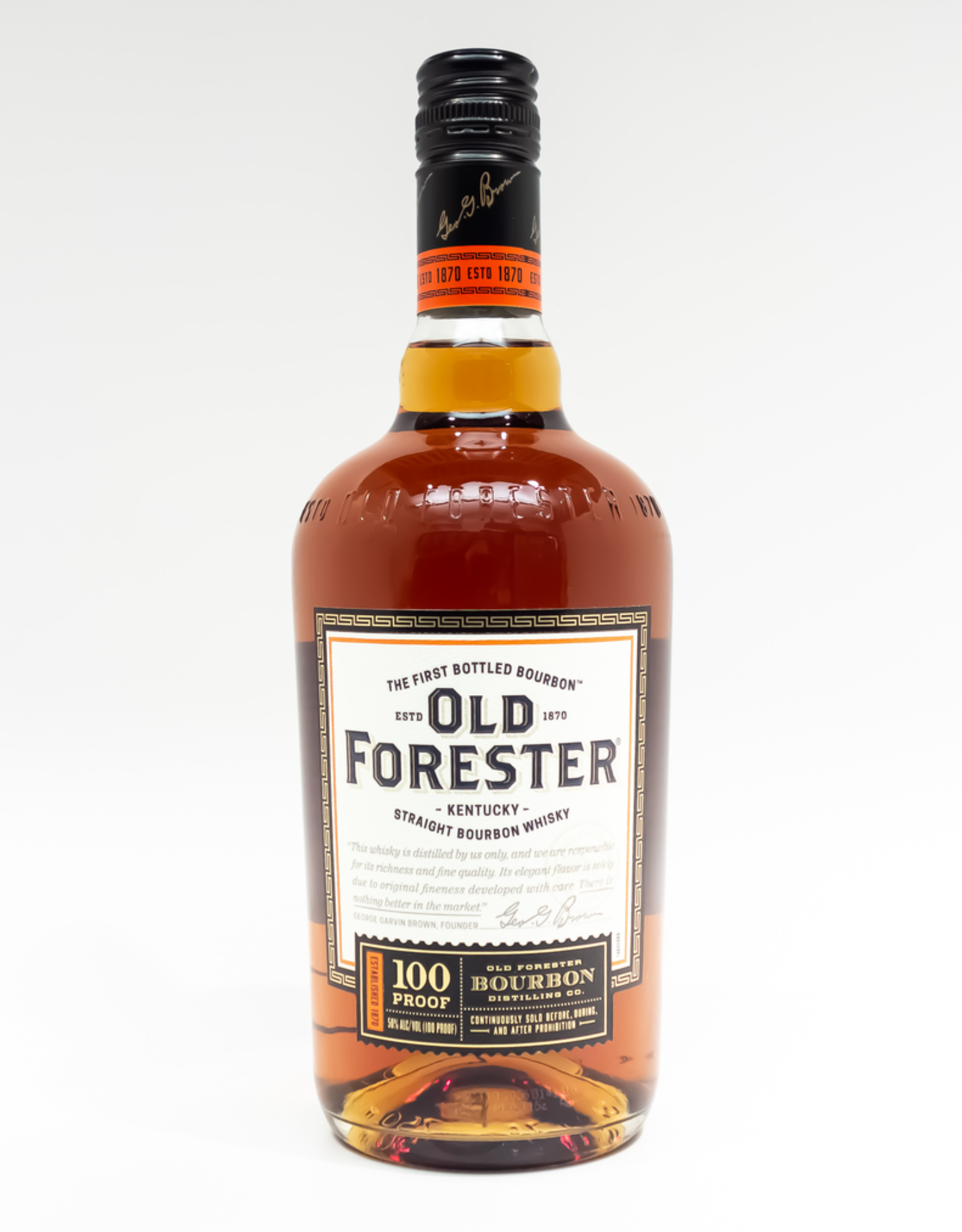 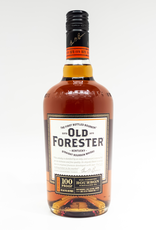 The first bottle of Old Forester bourbon was sold in 1870, and George Gavin Brown, a native of Munfordville, Kentucky, founded the company. It was the first bottled bourbon to be sold, finished at 90 proof, and every bottle was signed by George as his personal guarantee of its quality. During the Prohibition era, Old Forester was one of only a handful of companies that were given a permit to sell and manufacture, and they are the only one still in the whiskey business today. It is the only bourbon continually sold by the same company before, during, and after Prohibition. Their 100 proof bottling is a favorite of bartenders, and is made from select barrels. It’s rich, complex, spicy, and robust with distinct character and full flavor profile.