Nikka From the Barrel 102.8 Proof Whisky 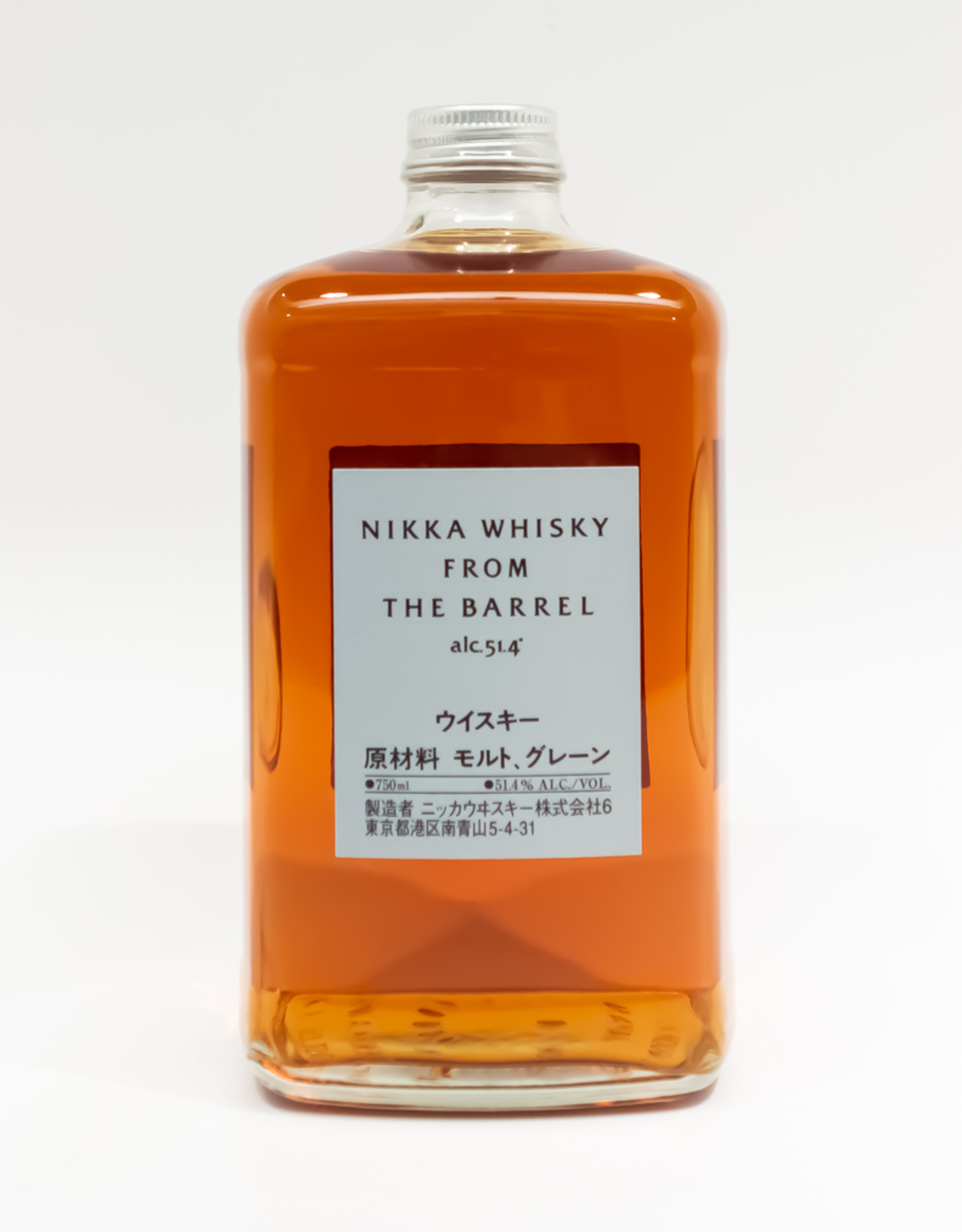 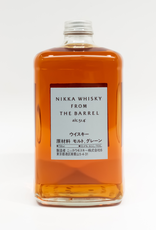 Nikka Whisky is a Japanese distillery located in Tokyo, founded by Masataka Taketsuru in 1934. It was originally Dai Nippon Kaju Co., Ltd., but the name was changed to Nikka in 1952. Taketsuru was involved in the first whisky distillery in Japan, Yamakazi, which he helped build in 1923. In 1963, the first Coffey Still was imported from Scotland and installed to produce grain whisky. He had the opportunity to learn how to distill whisky in Scotland, having attended the University of Glasgow and apprenticing at three Scotch distilleries, making him the first Japanese person to master the art of making whisky. The “From the Barrel” offering is a blended whisky created to deliver full flavors and richness of whisky “from barrels”, with tons of complexities that only blenders can typically sniff and taste.