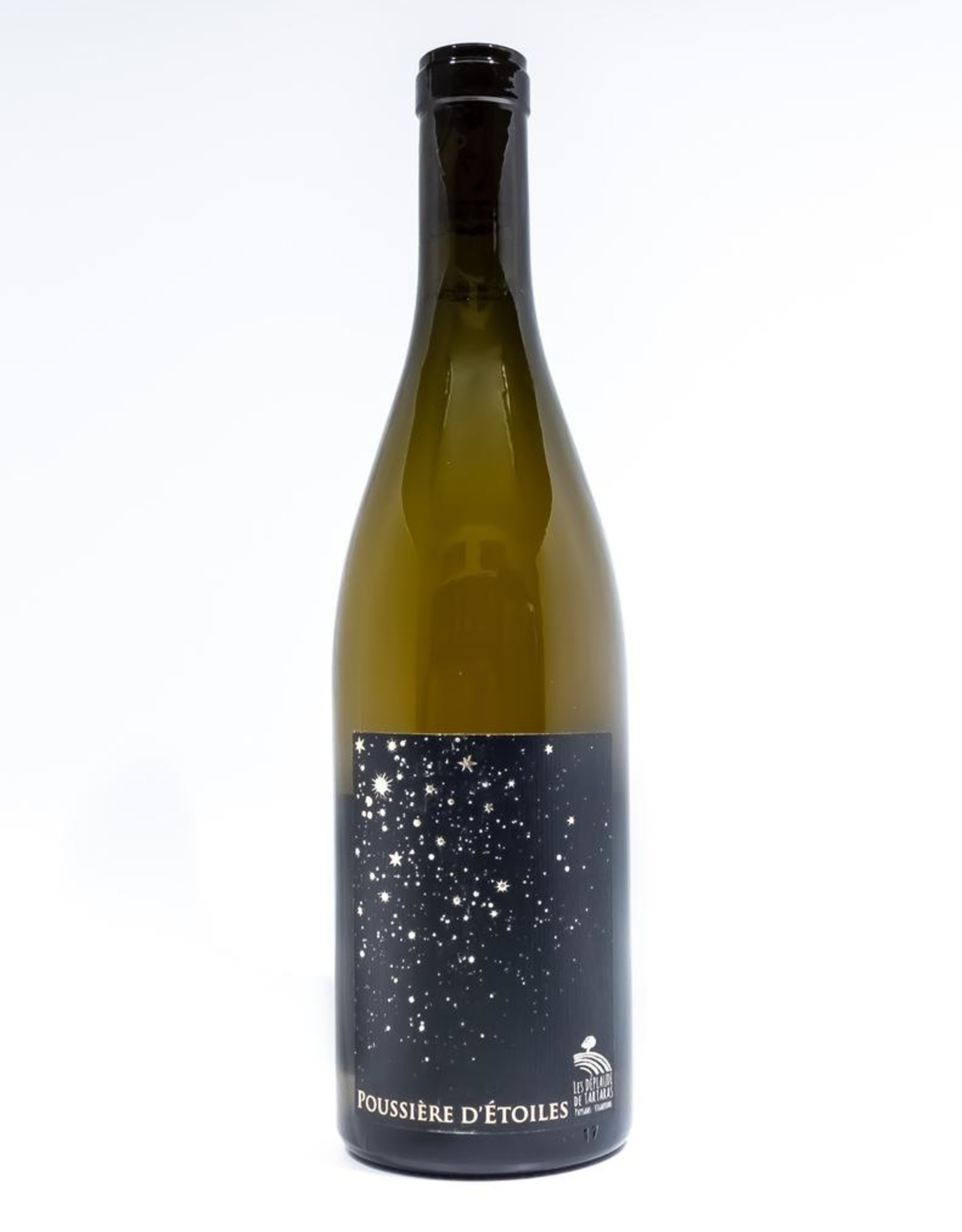 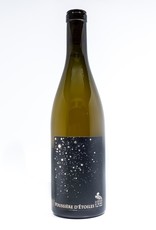 Pierre-Andre and Anne Deplaude were farmers turned vignerons, and they have a deep dedication to the lands that they farm and have a passion for polyculture. Before planting vines, they were growing grains, fruits, and raising dairy cows in the Coteaux-Du-Gier, which is somewhere between Lyon and Clermont-Ferrand. A drop in milk prices in the early 2000s forced them to rethink their business, and they turned their “most interesting” land into vineyards (although they did keep their cows and other crops as well). All of their vineyards fall within the IGP Collines Rhodaniennes, which is a large area in the northern Rhône Valley. The ‘Poussiere d’Etoiles’ is 80% chardonnay and 20% viognier that is fermented and aged for a short period of time in vat, never seeing any oak. It displays beautiful aromatics of green and yellow apple, honey, toasted almond and minerality. On the palate, it has a bright acidity with a more rounded texture, with less fruit than the nose would suggest but tons of minerality reminiscent of flint and sea spray. Certified organic, low-intervention, vegan.