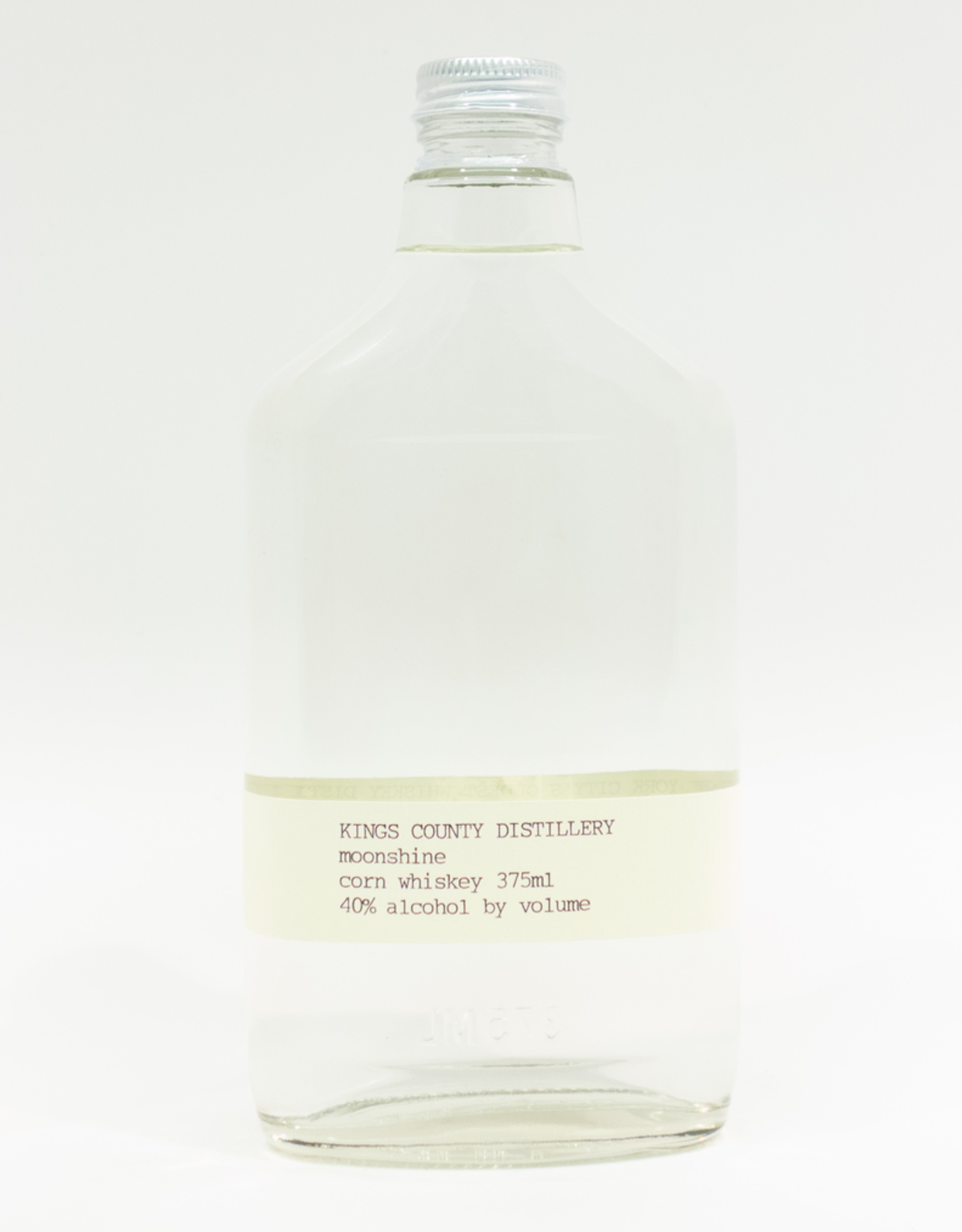 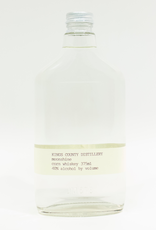 Kings County Distillery is located in the 119-year-old Paymaster Building in the historic Brooklyn Navy Yard. New York City’s first distillery to open since Prohibition in 2010, they use New York grains and traditional distilling equipment like copper pot stills to make distinctive spirits. They had humble beginnings, originally in a 325 sq.ft. room in East Williamsburg (making them the country’s smallest commercial distillery), before they moved to the Navy Yard in 2012. This moonshine is basically their bourbon before it sees the barrel, made with 80% New York State organic corn and 20% Scottish malted barley that gets double distilled. Unlike other “white lightning” moonshines that can burn the senses, this corn whiskey is refined and highly drinkable, even on its own, with a bright and intense flavor.