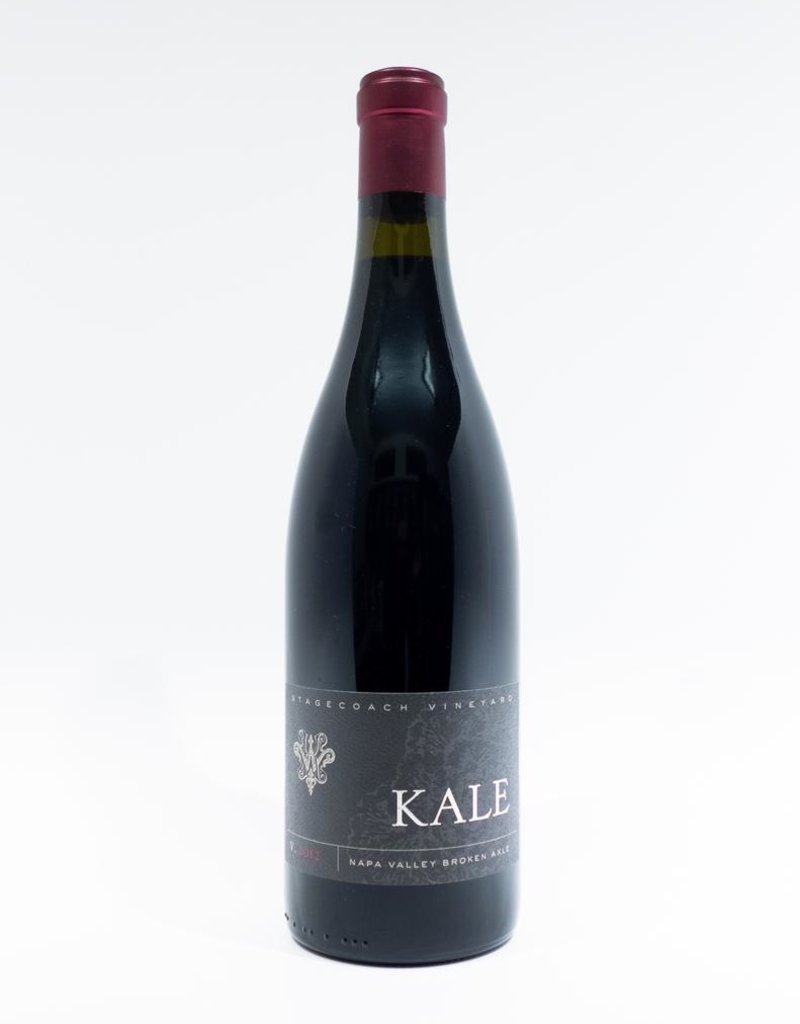 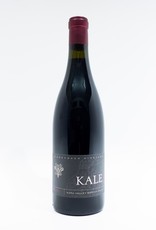 In 2008, Kale Anderson and his wife Ranko set out to create Rhône-inspired wines from stellar vineyards in Northern California. Kale grew up in Sonoma County and attended UC Davis to pursue a degree in medicine, but was drawn in by their Plant Biology program, like his father. Needing more creativity in his life, he changed majors again, to Nature and Culture, and ended up in a Viticulture and Enology class that gave him a passion for winemaking and literally changed his life. After several internships at prestigious wineries including Stags Leap, he began to pursue his dream of producing wine under his own label. 'Broken Axel' was named in tribute to the dump trucks that died on the Stagecoach Vineyard property while excavating tons of volcanic rock in preparation for planting. This blend of approximately 2/3 syrah and 1/3 grenache is powerful, silky, and plush, with elements of wild blueberries and allspice. Aged 20 months in neutral French oak, it is drinking beautifully now, but could age for up to 4 more years.