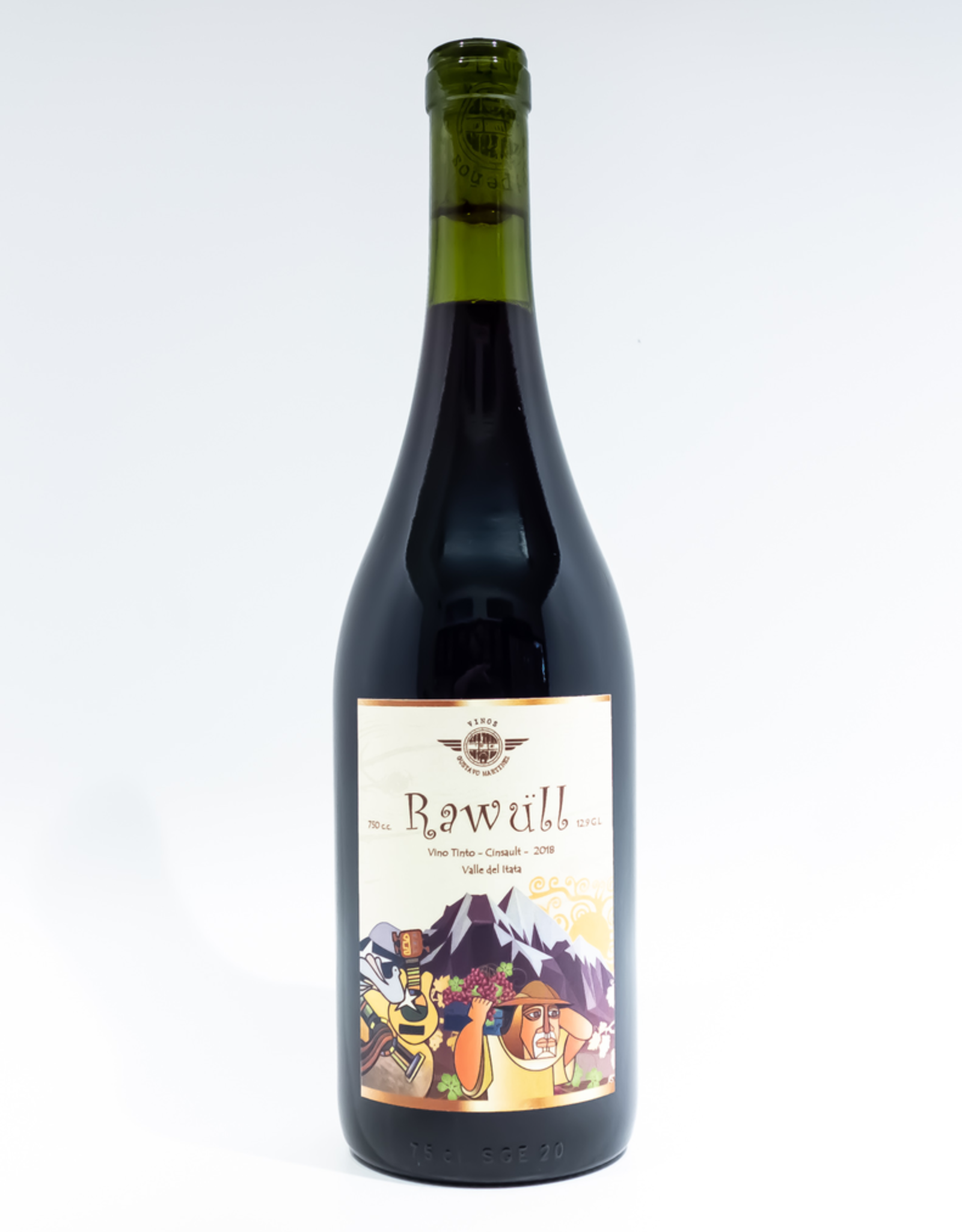 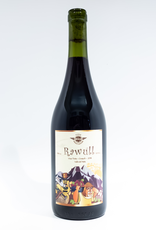 Gustavo Martinez worked for Luis Antoine Luyt, a leader in Chile's natural wine movement, back in 2013-2014. He's been making his own wine since 2015, calling upon relationships he built with growers in the Itata Valley when he worked as a technical advisor for a government-funded program helping winegrowers. He set up shop in Florida (in Chile), which geographically belongs to the Biobío region, and is considered Itata Valley due to the granite composition of the soil. All of Gustavo's wines explore varietal character and site expression, as each is bottled as a single variety from a single vineyard. 100% cinsault, "Rawüll" displays a funky, earthy nose of dark fruit, smoke, and spice, that turns light and lively on the palate. After a bit of time in the glass, the wine sheds the hint of matchstick to reveal a brambly core of juicy dark berries and cracked black pepper. An elegant wine that's still totally chuggable. Organically grown, low intervention, vegan.