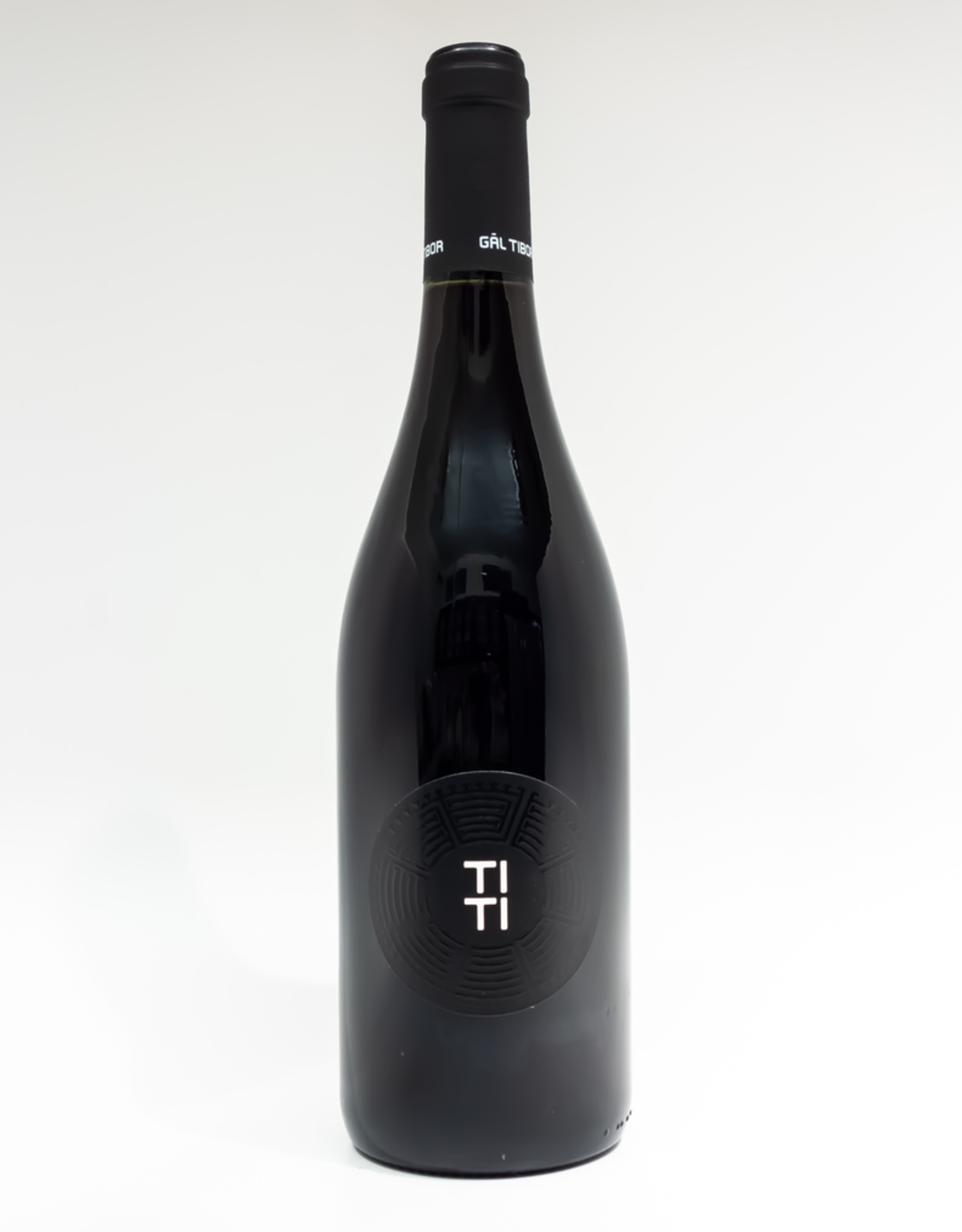 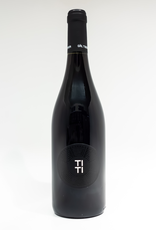 Gál Tibor is among Hungary’s best known winemaking names, and his eponymous winery is one of the leading wineries in the Eger wine region. He pursued a variety of jobs in wineries throughout Hungary, South Africa, and Italy, eventually working his way up to head winemaker at Ornellaia in Tuscany. He moved home and founded his own winery in 1993, continuing to work as an international wine consultant while working to create wines of his own that could stand up to the best of Burgundy. In 1998 he was named ‘Winemaker of the Year’ by the Hungarian Wine Academy. After his untimely death in South Africa in 2005, his family took over the winery, and the management of the estate’s 40 hectares passed to his son Gál Tibor Jr. “TiTi” is a contemporary rendering of Egri Bikavér (Bull’s Blood of Eger), a blend of traditional grape varietals including kékfrankos (blaufrankisch) and kadarka, along with international grapes such as cabernet franc, cabernet sauvignon, pinot noir, syrah, and portugieser. Organically grown and vinified using low intervention methods, this medium-bodied cuvée is a wonderful partner with food. Incredibly herbal on the nose, it offers up a mouthful of tart red cherries and brambly raspberries and currant, with a distinctive savory, sanguine character. The long finish displays streaks of crushed woody herbs and well-integrated tannins. Organically grown.