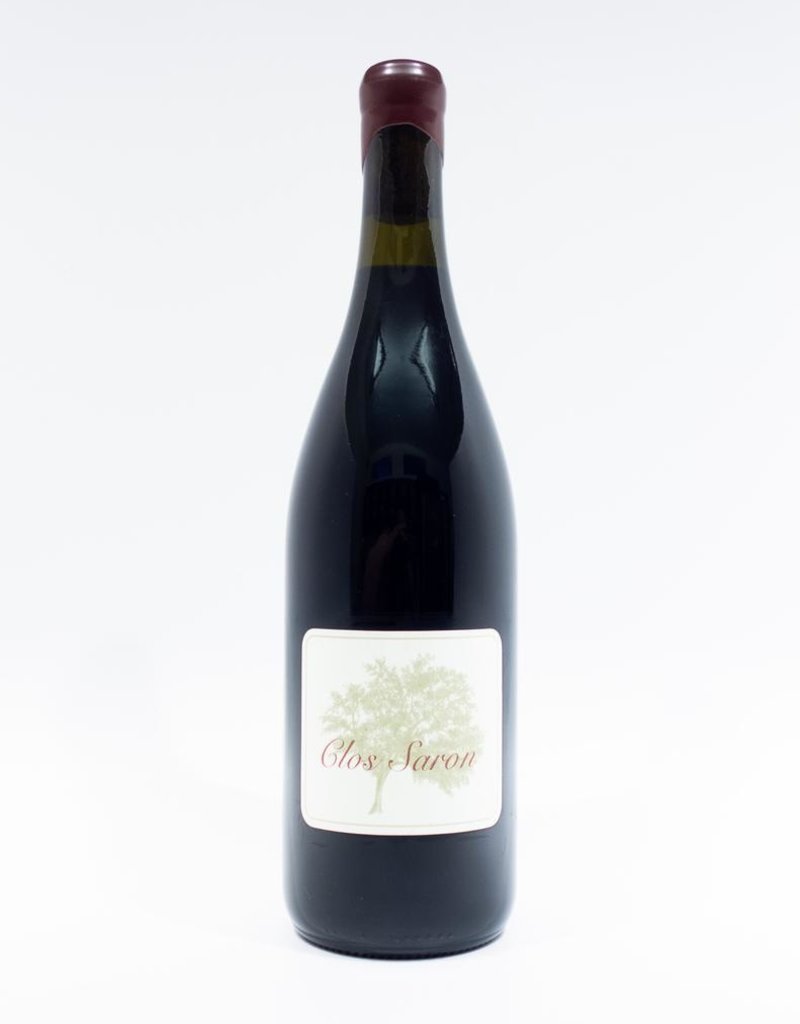 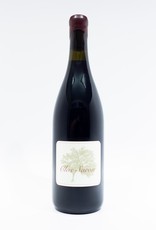 Established in 1999, Clos Saron is owned and farmed by partners Gideon Beinstock and Saron Rice. Gideon built his resumé at Renaissance Vineyard & Winery, known for its pioneering work in biodynamic viticulture in a relatively unknown region in the California wine world (the Sierra Foothills). This is not the region for lifestyle vintners, but the radical winemakers who take a low-intervention approach to their craft. The Sierra Foothills, at higher elevation, is known for its cooler micro-climate, and this is perfect for Gideon who prefers this cooler side of California where his grapes achieve ripeness at lower sugar levels. This preference guides his sourcing of grapes from other vineyards. Their “Home Vineyard” sits at almost 1600ft. in altitude with complex soils consisting of alluvial clay-loam on volcanic ash, fractured granite, and quartz sub layers, that is uniquely phylloxera-free, allowing them to plant grapes on their own vines. The Sierra Foothills is certainly not a region known for pinot noir, but this vineyard produces exactly what they want it to. The wine is round and expansive with dark fruit and balanced tannin and structure. 2013 was a drought year, but they were able to mitigate it with careful farming and whole-cluster fermentation. Organically grown, low-intervention, vegan.