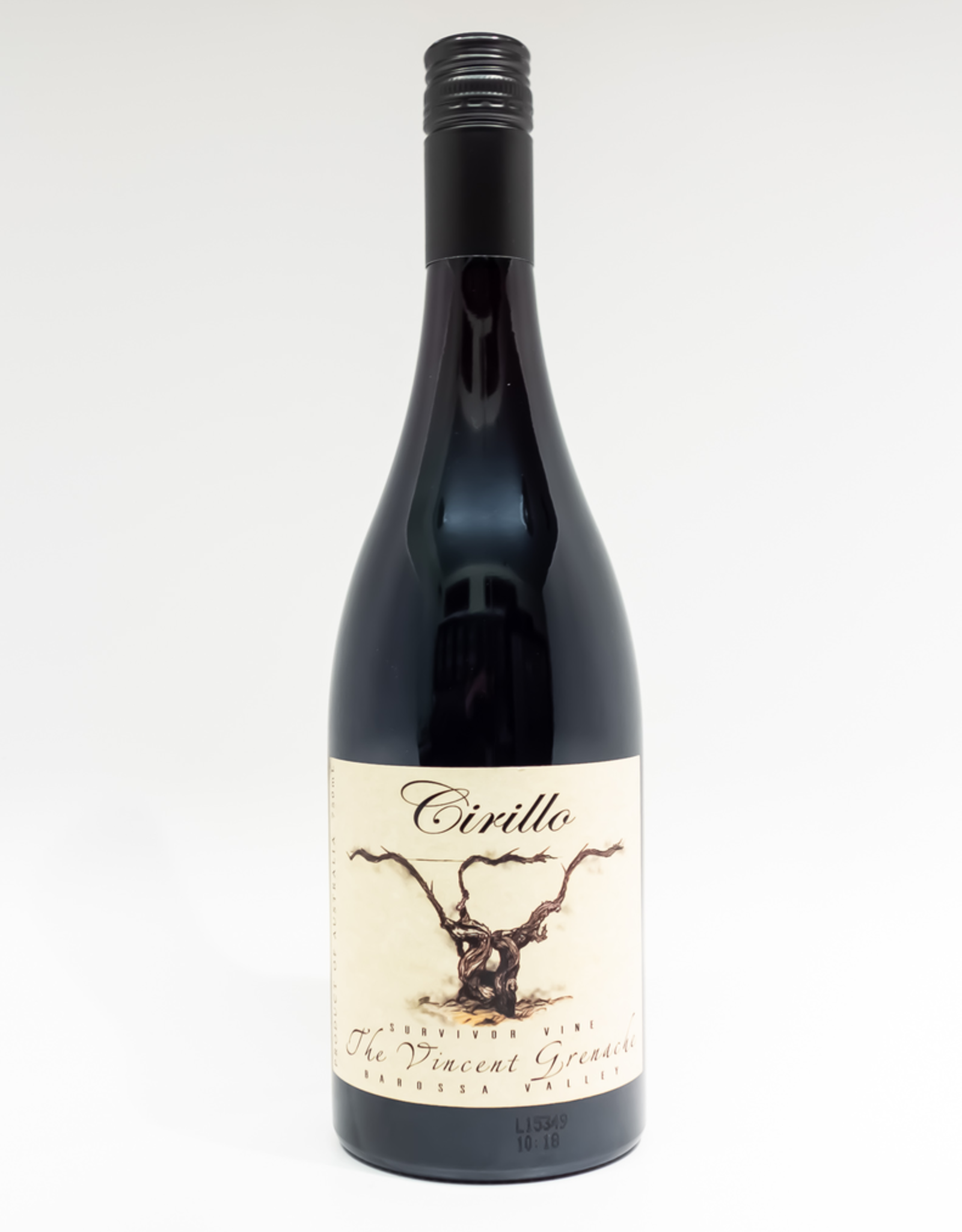 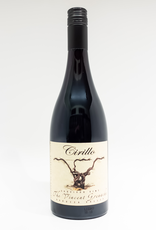 Owned by the Cirillo family, Cirillo Estate lays claim to having the oldest-producing grenache parcel in the world. The family moved to the Light Pass district in 1970, and Vincent became the custodian of this vineyard that had been planted in 1848. The vineyard grows in around 8 feet of pure golden sand, which is a common terroir of the Vine-Vale area. Marco, the youngest of the four Cirillo children, took over winemaking in the late 1990’s after studying winemaking at Charles Sturt University in Wagga Wagga. Marco and Vincent remain the only two people who have ever pruned the grenache vineyard in the last four decades. In Marco’s words, “The Vincent is a thank you to my father who has passed eight generations of Italian winemaking and grape growing knowledge down to the ninth.” The wine offers inviting aromas of rich fruit and white pepper, with some intensity on the rounded, generous palate. The juice spent a full year in 90-year-old foudres, bringing it just the smallest hint of wood and softness. This wine is drinking beautifully today, but will develop well in the future.