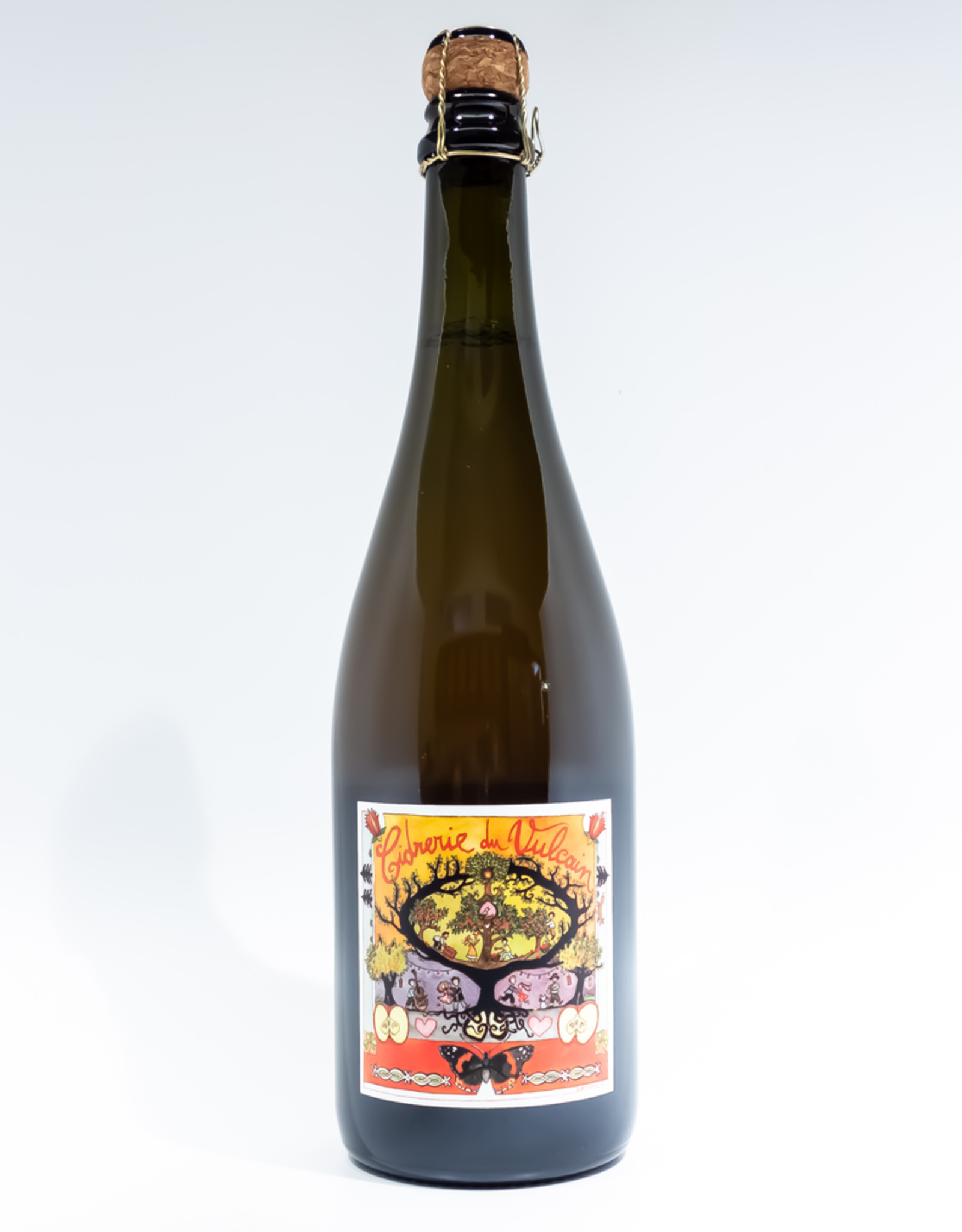 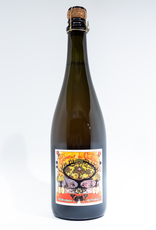 Located in Fribourg, Switzerland, Cidrerie du Vulcain is named after the local Vulcain (Red Admiral) butterfly that feeds on the juice of fallen apples. Founder and cider maker Jacques Perritaz was once a biologist working for the Swiss government on the preservation of natural habitats. He became interested in wine and did some short internships with several Swiss wineries, until he started finding neglected apple and pear trees that turned out to be ancient cider varieties. Inspired by Normandy’s Eric Bordelet, he started taking some of the ancient Swiss cider apples and producing ciders like no other. The ‘Transparente’ is a dry cuvée made from native heriloom apples, wild yeast, and using traditional methods. It has flavors of tart apple pie with cinnamon with a savory acidity and hints of salt and sauvage with a lightness of texture that makes it deliciously Alpine and refreshing. Organically grown.