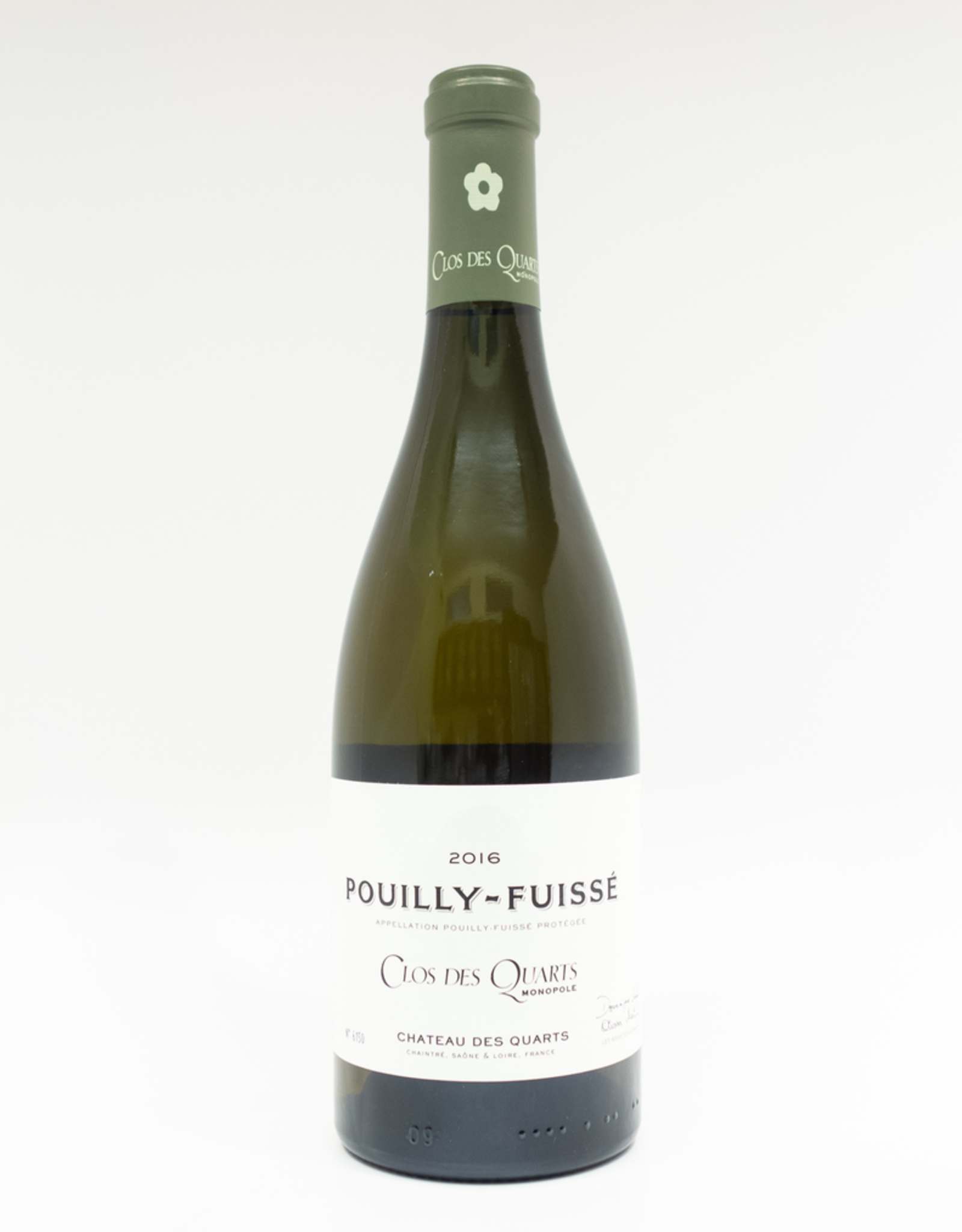 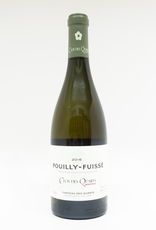 For over a decade, Olivier Merlin had been sourcing grapes and making wine from the best sites within Pouilly-Fuissé and bottling them under his own label. He had grown grapes from Clos des Quarts for several vintages, and was approached with the information that it was for sale. He jumped on the opportunity, sure of the terroir’s integrity, and partnered with Dominique Lafon, an old friend, to create Château des Quarts in 2012. The vineyard is located in Chaintré, the southernmost village of Pouilly-Fuissé, with just over 2-ha of vines that are now farmed organically, planted on clay-limestone soils, some of which are almost a century old. Fermentation is started with indigenous yeast in French oak, 6-7% of which is new, and it undergoes full malolactic fermentaion. It is then racked into neutral barrels for 18 months prior to release, and it is occasionally filtered but never fined. The 2016 has all of the sensorial impact of the decadent 2015 but without the fat of the warm vintage. Exuberant without being overblown, this Pouilly-Fuisse displays ripe yellow peach, lemon meringue, and a touch of baking spices.  Organically grown, vegan.