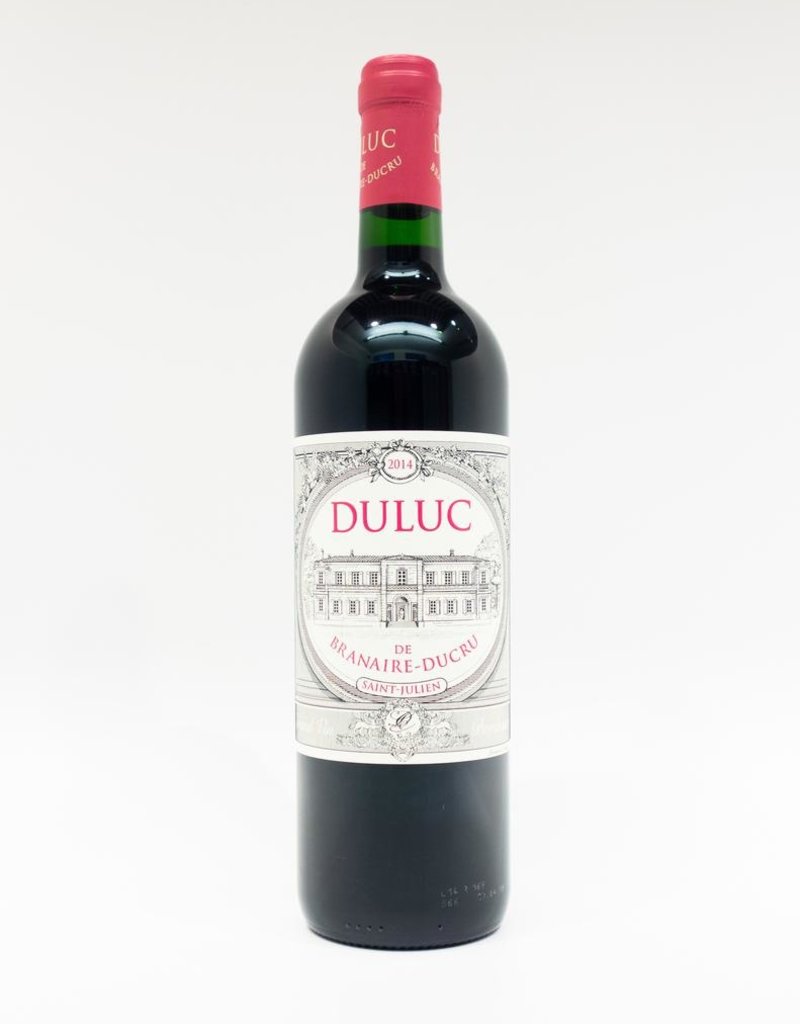 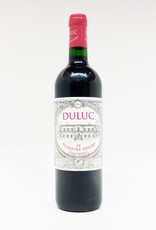 Château Branaire Ducru's history can be traced back to 1680. In those early days in St. Julien, the property was a part of the massive Beychevelle estate. When the owner of Beychevelle passed away, he left behind a huge Bordeaux vineyard that was seriously in debt, so the vineyard was broken up and sold. Several new estates were created, one being Château Branaire Ducru. The first owner was Jean-Baptiste Braneyre, who created the estate in 1680, and as was the traditional custom of the day in Bordeaux, he gave the estate his name. Patrick Maroteaux bought Branaire Ducru in 1988 from the Tapie family who had owned it since 1919, and prior to his arrival, he had no experience in the wine business. His achievements since were notable, he served as President of the UGCB, Union of Grand Crus Bordeaux, and as President of the St. Julien appellation. At the château, he reduced yields, increased vineyard holdings by 10 hectares, and also began modernizing their winemaking techniques. A family business, Patrick’s son, François Xavier, joined the estate. Sadly, Patrick passed away at the age of 67 in November 2017, and François Xavier took over. The 60-hectare vineyard is planted to cabernet sauvignon, merlot, cabernet franc and petit verdot, with the 2014 vintage comprising 65%, 27%, 6% and 2%, respectively. Elegant and pure, its ripe tannins form a latticework for vibrant black raspberry fruit with hints of white pepper, mocha, and earth. Very enjoyable now, with a longevity that may induce you to hold onto this for a few more years.