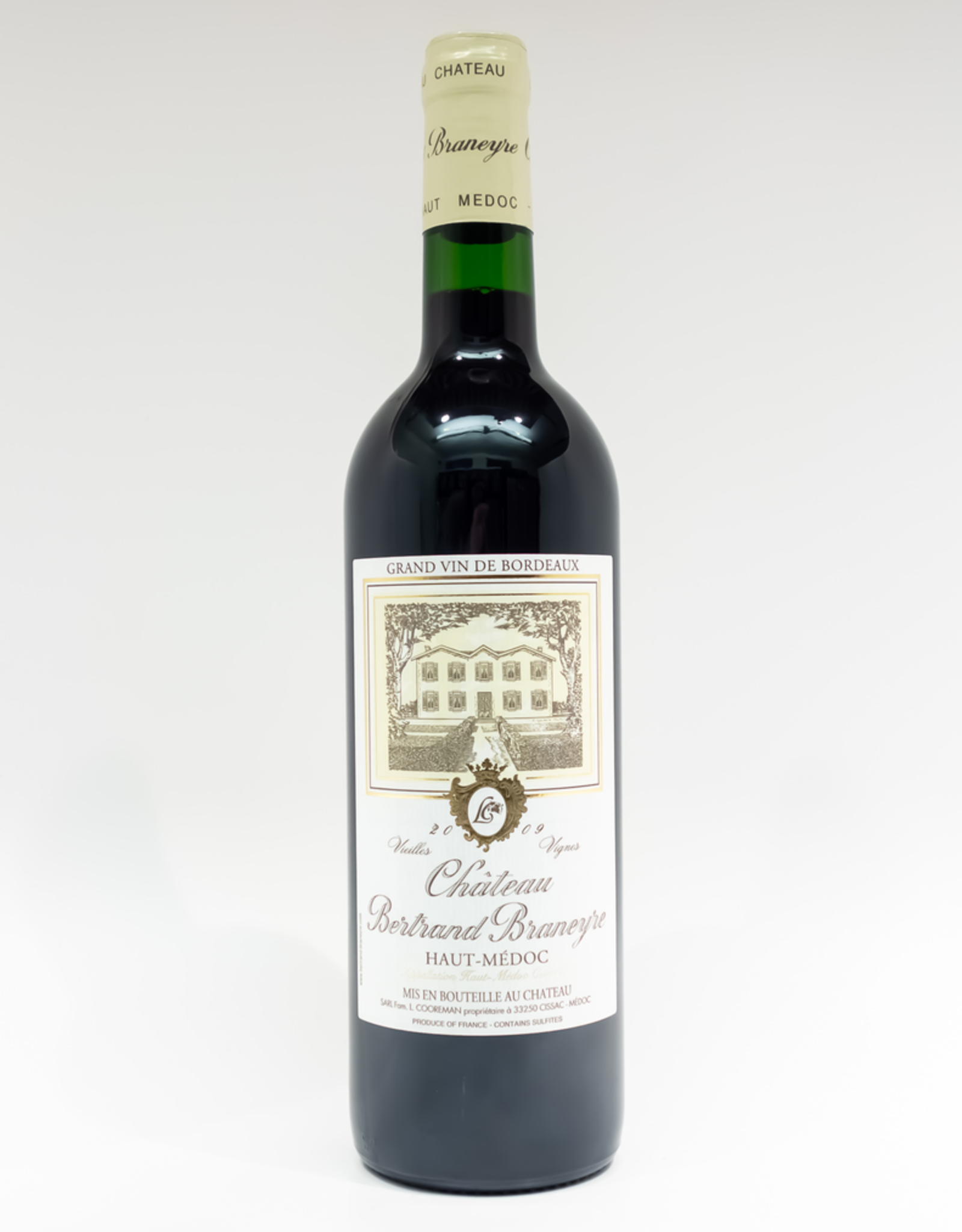 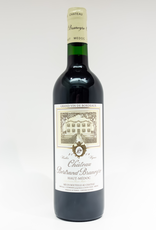 Château Bertrand-Braneyre was purchased in 1993 by Ludwig Cooreman after a 50-year career in the wine industry in Belgium. He was persuaded to purchase by his friends who were familiar with the Ciassac terroir, located near Château Mouton Rothschild and Château Lafite Rothschild. He enlisted the help of Eric Boissenot, the Left Bank’s most respected consulting oenologist, and Pierre Sadaune, an engineer and former technical manager of Château Phelan Ségur. The history of the estate goes back to 1769, and Ludwig changed the name when he purchased it to name it after the original founder. The 2009 vintage got off to a rough start, with cooler than average temperatures and hailstorms, but closed out ideally with dry sunshine and a great diurnal shift (warm days and cool nights). This resulted in a opulent, round, rich expression for the region, with most regions achieving full ripeness. Explosive aromas of ripe red berries lead into a powerful palate of concentrated blackcurrant, raspberry, and blackberry flavors accented by woody notes. A lingering finish offers a delightful balance of structure and complexity. Drink now, or cellar for another 10+ years.