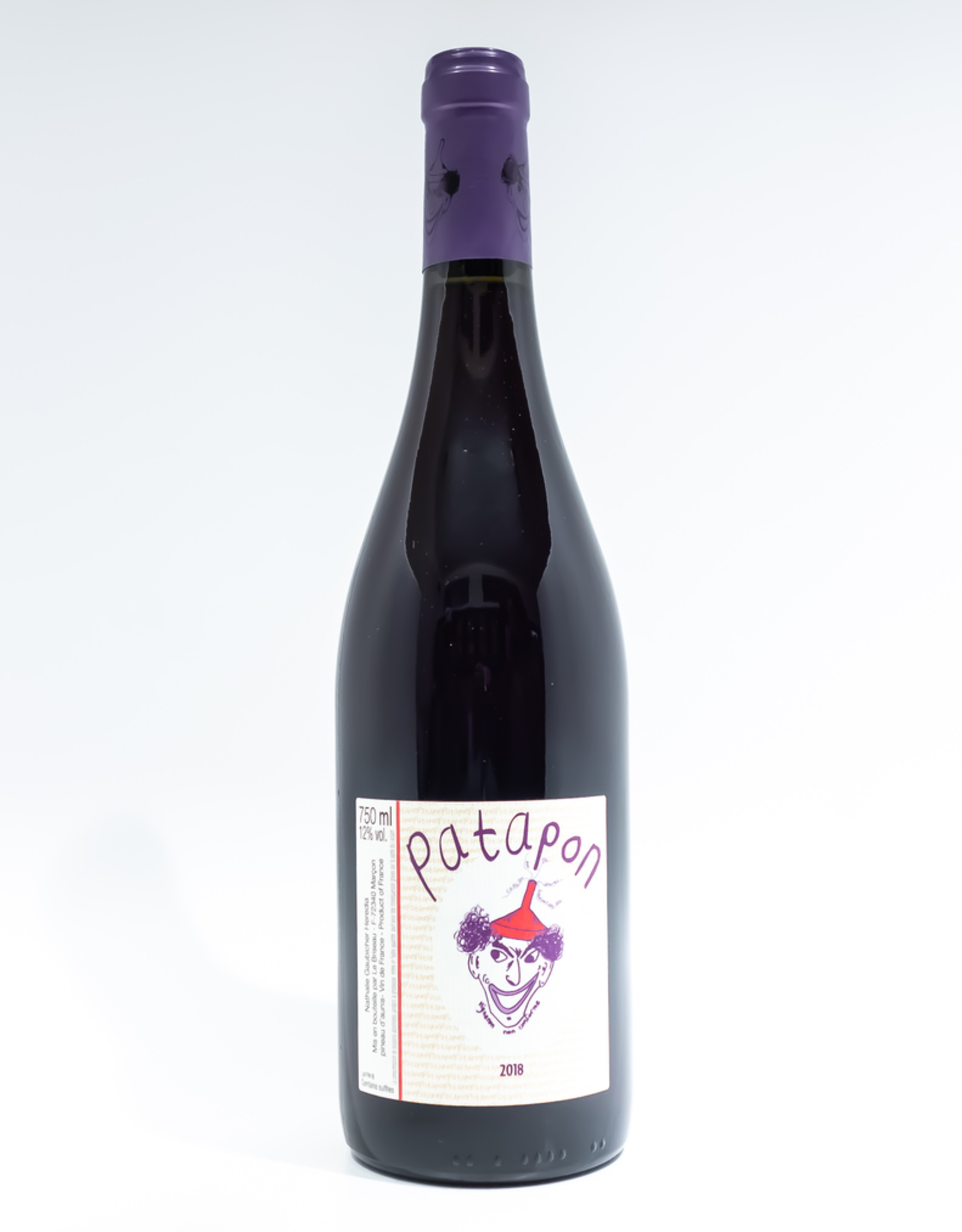 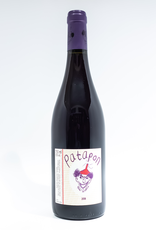 By 2002, Natalie Gaubicher and Christian Chaussard found their way to each other, and then, to the northern reaches of Touraine in the Loire Valley. It was there they founded Domaine Le Briseau, named after the incredibly hard flint subsoil (Le Briseau roughly translates to "the shatterer"). The two converted old vines of pineau d'aunis, an ancient, almost forgotten Loire Valley red grape, to organic farming, later adopting biodynamic principles in all of their vineyards. They created "Patapon" to serve as the unofficial mascot for the underappreciated pineau d'aunis grape. Christian tragically died in a tractor accident in 2012, but his influence in the natural wine community is not forgotten (he was the president of L'Association des Vins Naturels for 5 years). Natalie carries on in the vineyard and cellar, making thoughtful, low-intervention wines that speak to their love of the land. "Patapon" rouge is 100% pineau d'aunis sourced from multiple vineyard sites. It’s an electric, vivacious red, full of fresh red berry fruit topped with distinct fresh cracked black pepper, excellent if served with a slight chill. Organically grown, low-intervention, vegan.