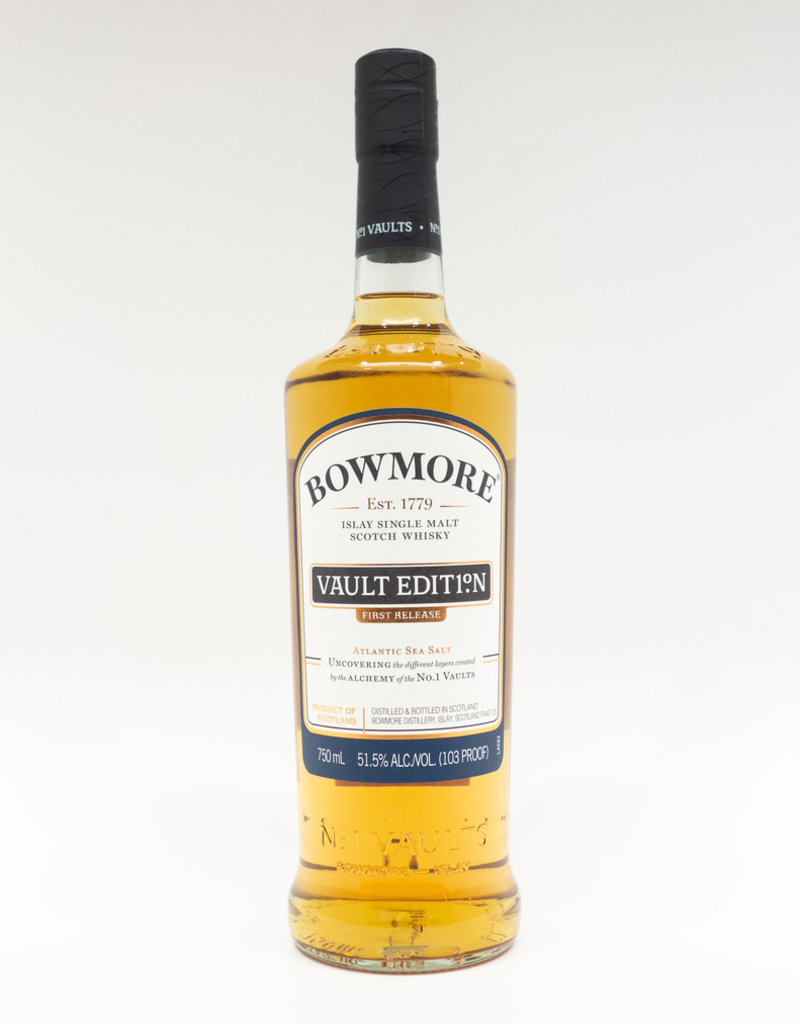 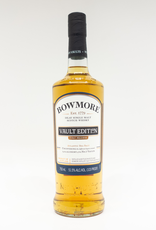 Bowmore is Islay’s oldest distillery, with the first recorded mention of its existence dating to 1779, and also home to the world’s oldest whiskey maturation warehouse, the No. 1 Vaults. The distillery has seen many owners through the years, and was even used as an air base during World War II. Tradition remains strong at Bowmore through the 240 years of operation, and they still use just three ingredients: barley, yeast, and soft, fresh water from the nearby River Laggan. The barley is dried in a kiln with peat, giving it a classic but subtle peat smoke character. They do a double distillation in copper pot stills and only use the best cuts to go into cask. They age in a variety of barrels, all used, most commonly American Oak Bourbon. This release is a special edition, and reflects the distillery’s close proximity to the sea. The salty mist is detectable on the nose and palate, along with sun-ripened fruits, honeycomb, spiced cocoa, and a hint of peat smoke.