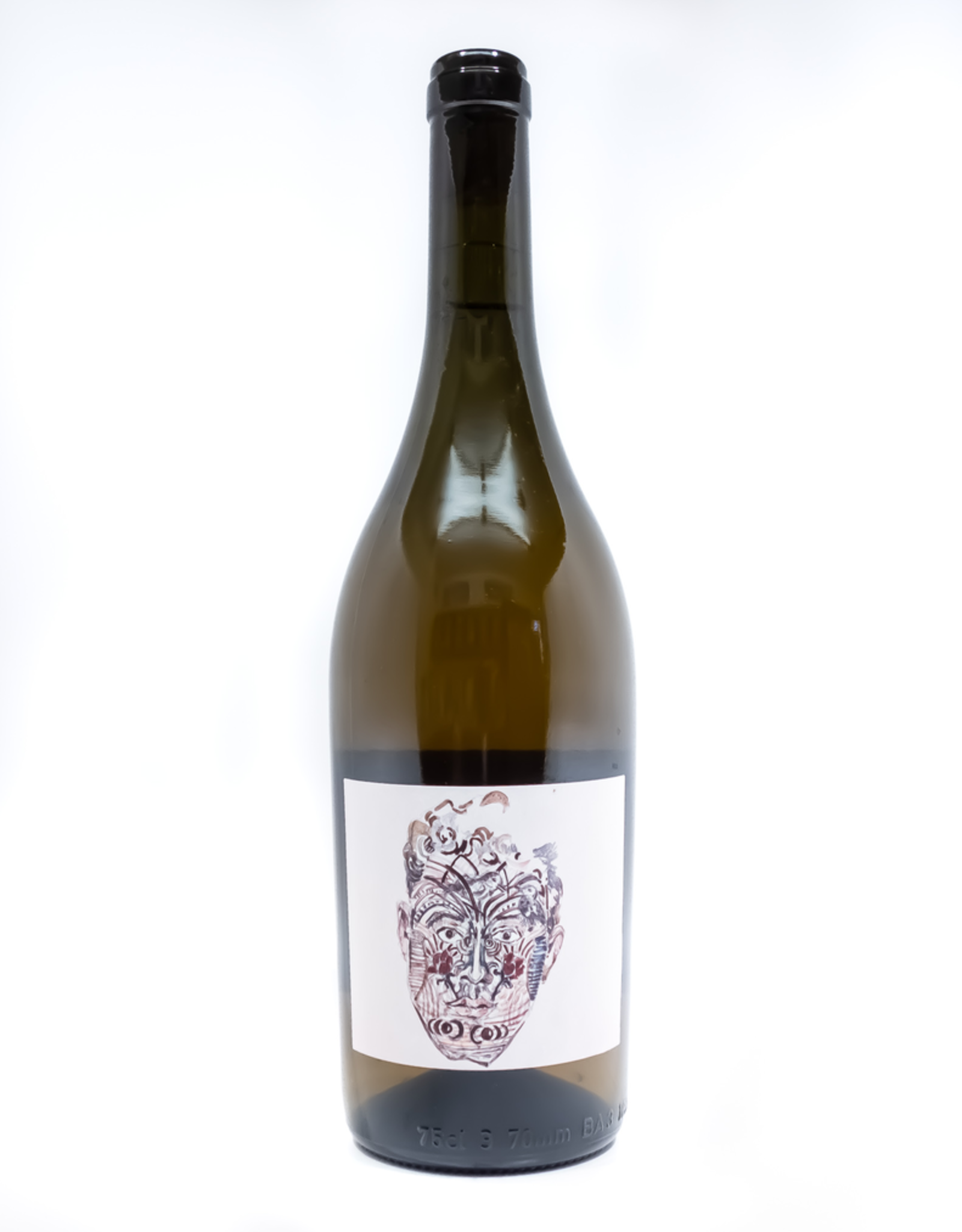 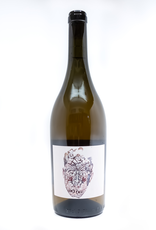 Bojo do Luar is a collaborative effort between importer Savio Soares and biodynamic viticulturist Antonio Sousa. Inspired by the techniques of biodynamic producer Fernando Paiva (a winemaking legend in Vinho Verde), Antonio began to experiment with non-interventionist winemaking in his own cellar, using a non-intervention approach in the cellar as well as practicing biodynamic viticulture in his vineyards. Parcels are situated on the deep granitic soils near the Tâmega River in Vinho Verde, not far from where it empties into the Douro. From the small sub area of Baião, ‘Tez’ is a 50/50 blend of organically grown arinto and avesso, both indigenous grape varietals which were vinified separately in stainless steel and concrete, with one kilogram of ground chestnut leaves added per each ton of grapes. The wine sees three months of skin contact (“Tez” refers to the color of the skin), then remains on the lees until a week before it is bottled unfiltered. A nose of golden orchard fruit and sandalwood leads into a palate of savory quince, tart apple, and underripe nectarine. The extended lees contact adds depth and texture before finishing with hints of pear-apricot tart. Organically grown, low-intervention, vegan.