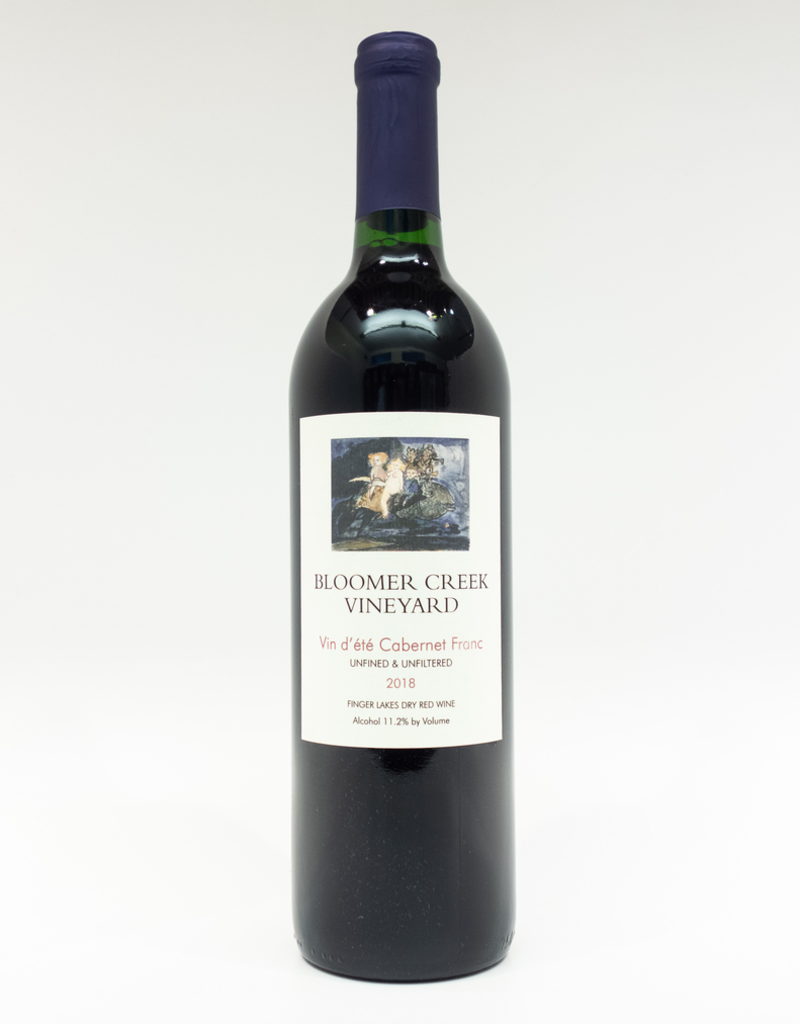 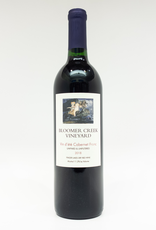 A true trailblazer in natural winemaking in New York State, specifically the Finger Lakes region, Bloomer Creek proves that producing delectable wines while working organically is not an impossible feat, even in New York's challenging climate. (The first natural winemakers of Burgundy and the Loire Valley in France also heard similar protestations.) Kim Engle and Debra Bermingham have been crafting beautiful examples of natural wine without the use of insecticides or herbicides, farming organically for over 30 years. Fungal disease is controlled by the use of sulfur for powdery mildew and copper for downy mildew. Seaweed/fish and compost formulations are sprayed to aid in disease resistance and vine health. Harvest is done by hand, with an “Old World” approach to fermentation using indigenous yeast; finished wines are not filtered or fined. The results are distinctive, long-lasting wines. In warmer vintages, they make a cabernet franc of a different style, and in cooler ones they make this ‘Vin d’ete’, which is still 100% cabernet franc but made in a slightly different style. Instead of aging it in neutral oak and partially destemming, this one is made using carbonic maceration with a high percentage of whole clusters in the fermentation, and it sees no oak at all. The resulting style is lighter, brambly, and bright, with notes of raspberry and dark cherry, and should be served with a slight chill. Organically grown, low-intervention, vegan.